Day One of the Financial Services Council Annual Conference 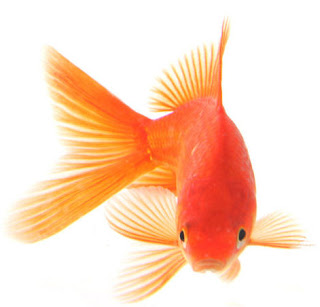 When MC Tracey Spicer took to the stage to introduce the regulators panel the conference mascot, Reg(ulator?) the goldfish headed for the exit. After all how could he compete with APRA and ASIC representatives?

I'm not sure if Reg (much discussed on Twitter #fscmascot) felt unloved or in fear of a looming lack of oxygen as the four regulatory representatives filled the air with warnings to the audience of wealth management and financial services executives.

Reg may have been followed by delegates were it not for some quite frank comments from the panel.

For anyone who missed it, here are a few of the things on the regulatory hit list this year.

For insurers, APRA's list includes governance in group life schemes, disability and mortality claims experiences, and direct life business - for the latter, concerns around the quality of risk and marketing. Specifics included poor data in pricing and poor tendering processes in group life. In direct life, the spotlight is on discontinuance rates and the potential for reputational damage. Boards of direct businesses are well advised to take note.

ASIC talked about FoFA and a continued focus on consumer protections.

So what advice did the regulators give the industry?


And finally? Watch what happened to the reputation of the banking industry in the UK. We haven't seen that in Australia. Expect a touch time ahead in terms of reputation if we don't support regulatory change.
Posted by Unknown at 3:54 PM